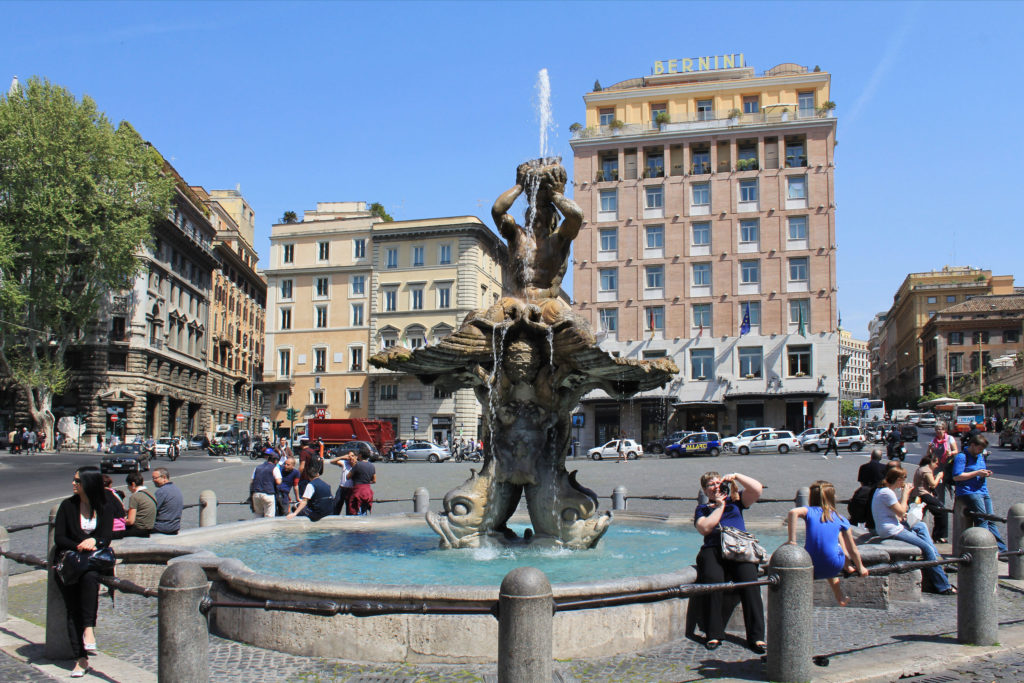 It is a true pleasure for me to welcome you to the thirteenth annual European Women Lawyers‘ conference, this time in Rome. I am very grateful to our key speaker, Maud de Boer Buquicchio for taking time to attend this important conference, It is also an honour for us to welcome all the experts who have come here today to share with us their knowledge and experience.

We have for years been waiting for the increased share of women in decision making and actively supported the EU policy on gender quotas on company boards – in the belief that increased participation of women in the world of corporations would improve the overall situation of women.

The same goes for the increased role of women in politics.   It was not until the end of the 20th century that female government ministers stopped being unusual.

In Chile, earlier this week, where politics is still very much a mens‘ game, both frontrunners in the presidential election were women – and furthermore daughters of friends whose ways parted during the military coup in 1973 with tragic consequences. The media said their history was something like out of a Latin American soap opera or a magical realist novel. Even the region‘s great writers, like Gabriel Garcia Marques or Isabel Allende would struggle to invent such a plot. [1]Ms Bachelet who became Chile‘s first female president in 2006 was reelected and is now the first Chilean president in more than half a century to serve a second term in office.

It is inspiring to see strong women leaders – earlier this year Britain’s first female leader and first woman prime minister died,— but don’t call Margaret Thatcher a feminist. “I owe nothing to women’s lib,” she once said [2]— and she leaves a contested legacy for women. For some, she was an inspiration who showed that anything was possible. For others, she was an individualist who got to the top and pulled the ladder up behind her. There are many strong women who have battled their way to the top of the male-dominated political system and the business world – but have they made a difference for gender policies and the justice they are to pursue?

Angela Merkel won an an overwhelming endorsement from German voters a few weeks ago, the fourth chancellor since the war to win a third term – in the midst of the Eurozone crisis. More than three years into the European Union‘s worst nightmare, Merkel, uniquely in the Eurozone, has been rewarded for her handling of the currency and sovereign debt crisis. Everywhere else voters have punished governments. Since the Greek emergency snowballed in 2010, 12 governments have fallen in a Eurozone of 17 countries, whether of the right or the left.

This was the case in Iceland this year when the social democrats lost bigger than any time before. The Prime Minister who stepped down was not only the first woman to hold that post in Iceland but also the first lesbian woman in the world to head a national government. She left a mixed legacy with advance on gay rights but not much success in addressing the nation‘s economic problems.[3]

My country ranks as being one of the most equal in the world – which really makes you wonder what the others are like – as the situation of women in Iceland is not that great– we have our 15 % pay gap. Men hold the most important roles in government and lead the ruling political parties. Men control the media, both newspapers and  broadcasting. Men dominate the business sector. Before the law on on gender quotas came into force in September this year[4] the share of women on the boards of public limited companies was only 3 %.

Yet, Iceland has a strong feminist streak. The first time a woman was elected head of state in democratic elections was in Iceland in 1980. Icelandic feminists had at the time formed Women‘s lists, slates of women candidates for political offices, reviving a tradition from the 1920s. They made clear in their manifesto in 1982 the connection between feminism and the salvation of the world.

Hillary Rodham Clinton has said that “Too many women in too many countriesspeak the same language, of silence…”

In order for the voice of women to have an impact they must have something NEW to say. A union of women and power does nothing unless there is a union of mind and motives to enhance justice for women and those who are unfairly discriminated against. More women on the boards of directors of companies must change the world of business and politics – and not only compliment an environment which recent experience shows needs improvement from prevailing corrupt practices.

The writer Doris Lessing who passed away this week was one of the few women to receive the Nobel Price of Literature and also at the age of 88 the oldest individual to receive that honour. She did not attend the ceremony in 2008 – her acceptance speech was read by someone else and called: On not winning the Nobel Price. She mocked the lack of understanding in our part of the world of the deprivation in other continents telling a tale from Africa of the poor who have no books – in fact have no food – she had witnessed a young mother who neither had had food nor drink for three days talking about the importance of books and education, even quoting Tolstoy. “That poor girl trudging through the dust, dreaming of an education for her children, do we think that we are better than she is – we, stuffed full of food, our cupboards full of clothes, stifling in our superfluities?

I think it is that girl, and the women who were talking about books and an education – when they had not eaten for three days – that may yet define us.”

Doris Lessing avoided calling herself feminist – yet she may have done more for women with her work than women in politics – not to mention the few that have managed to climb to the top of the corporate world in a world of widening income and wealth inequality.

The theme of this congress is Women in Business and Social Development – emphasizing that there is not a watertight division between these spheres.

An EU report last year shows the various consequences of the  economic  crisis on women – and men – on education, housing, health and gender policies. In some countries, long-term homlessness appears as substantially gendered phenomena as well. The most vulnerable households are for example those of single mothers or those living on a low income (among which women are over-represented). Long term unemployment will have a serious impact on the young generation in many European countries.

In a way, we must think like Doris Lessing –  the situation in our countries and on a global scale must  define the outlook of the European Women Lawyers‘ Association,  not the other way around.

I wish you a most fruitful day with interesting and stimulating discussions and exchange of knowledge so that we can together envisage the future of a better and more just Europe.

Thank you very much.

[3] in the aftermath of the collapse of the whole banking system in 2008 – not least due to risky investments of the so-called „banksters“ (mostly men).

[4] The law on gender quotas in public and private limited companies came into force on 1 September 2013. It stipulated that the sex ratio on the board of directors must not be lower than 40 %, the same applying to the reserve directors.