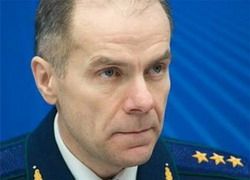 The Belarusian general prosecutor, Grigory Vasilevich, has stood up for journalists and defended their right to report on ongoing political protests. According to a 15 July statement issued by his press office, Vasilevich sent a letter to Interior Minister Anatoly Kuleshov reminding his colleague of journalists’ rights under the law. Last week Belarusian Authorities also dropped lawsuits aimed at closing two independent newspapers in country.(Tuesday, 19 July 2011, by HRH Oslo, based on Committee to Protect Journalist article by Muzaffar Suleymanov, Charter97.org and Radio Free Europe/Radio Liberty information.)

While noting that the police has a duty to protect public order and that journalists have an obligation to comply with national laws, Vasilevich urged Kuleshov to instruct the police to do its work without obstructing reporters.

The first ray of hope – general prosecutor defends journalists
“It is necessary to provide execution of the laws in a way that would allow both law enforcement agents and journalists to fulfill their duties and realize their rights as guaranteed by the laws,” Vasilevich said in the letter.

Press freedom groups had urged Vasilevich to investigate reports that police have arrested and beaten numerous journalists covering protest marches in Minsk and other cities nationwide. Belarusian opposition activists have been holding rallies every Wednesday across the country, according to local and international news reports.

At least 77 local and foreign reporters have been assaulted and detained by plainclothes agents at these rallies, according to local press reports and Committee to Protect Journalists (CPJ) research. CPJ has urged Belarusian authorities to release our colleagues and to investigate reports of beatings. According to the general prosecutor’s statement, Vasilevich has ordered subordinates to investigate the detentions.

Given Belarus’ very poor press freedom record, it is heartening to see Vasilevich – whose agency has engaged in retaliatory prosecution of independent reporters – standing up for journalists.

he internet media and hopes to bring living abroad owners of Belarusian Internet resources to responsibility. He said this in the end of June in an interview to “Zvyazda” newspaper on occasion of celebration of the Day of Prosecutors.

Answering a question about the measures to be taken to “put order on the Internet”, Vasilevich said:

“Publications on the Internet should respond all the requirements to publications in other media. In my opinion, an owner of an Internet resource must answer for information that is of an insulting or defaming character or harms relations between countries. We may have certain difficulties with bringing these people to responsibility, because they often live outside Belarus. I think some international arrangements in this sphere will be adopted in the future. As for legal responsibility of an individual for insulting or publishing libel on the Internet, the Criminal Code gives this opportunity. But in practice, it’s rare that courts hear such cases.”

The second ray of hope for freedom of expression in Belarus is a decision by Belarusian Authorities to drop lawsuits aimed at closing two independent newspapers at the request of the Information Ministry.

The ministry filed the lawsuits in April against independent newspapers “Nasha niva” and “Narodnaya volya” after issuing three warnings over what it called “wrong coverage” of recent events – including the 11 April subway bombing in Minsk.

The higher economic court in Minsk said the ministry had dropped its case against “Narodnaya volya” one day after dropping its lawsuit against “Nasha niva” on 12 July. No reason was offered for the reversals. 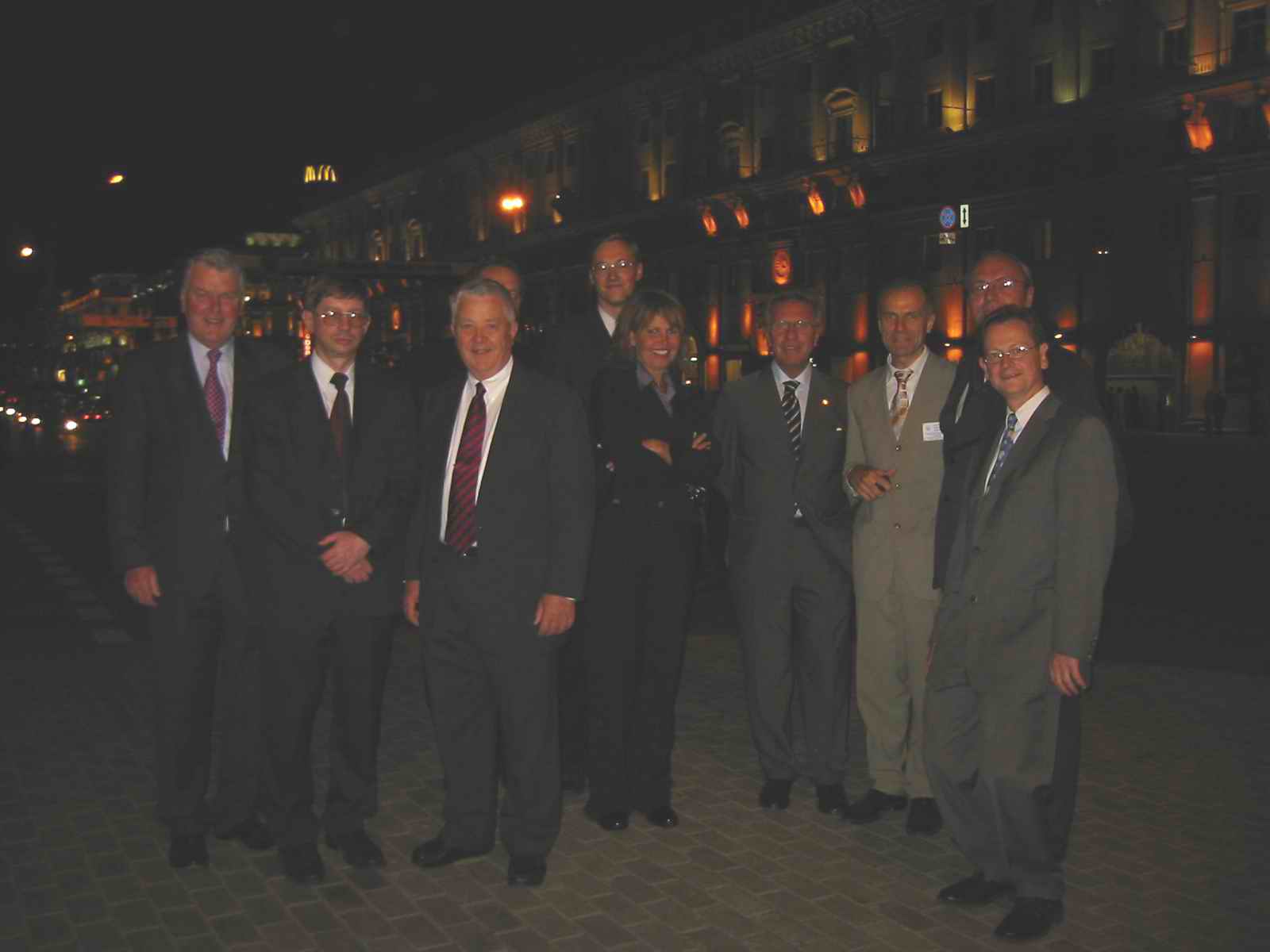