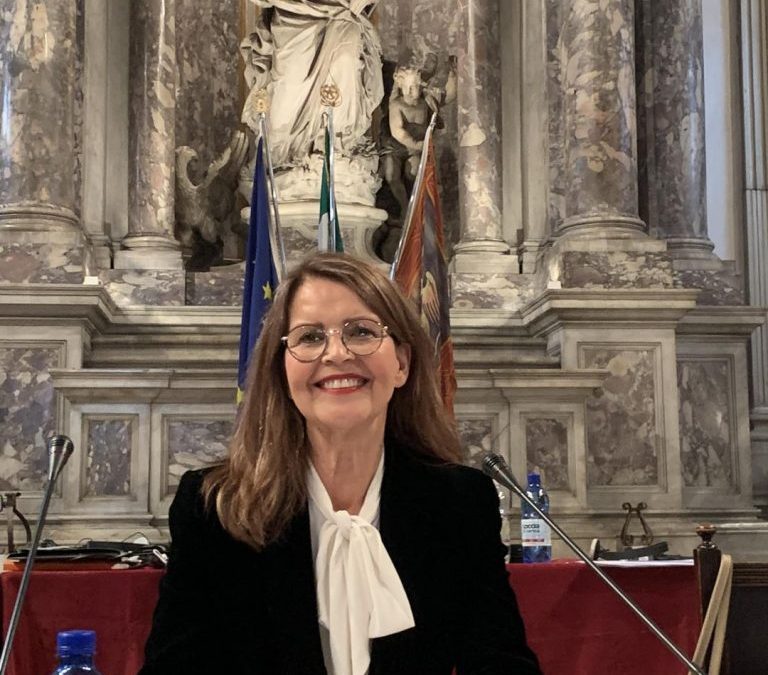 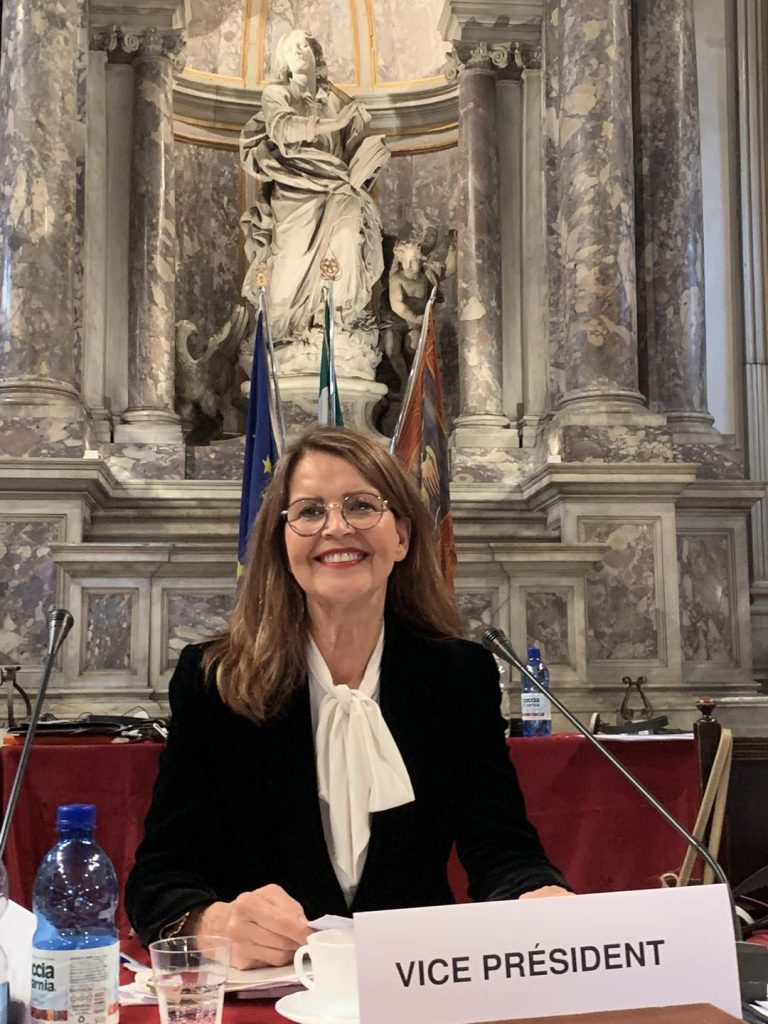 The Venice Commission issued this urgent opinion on the draft amendments to the Turkish Penal Code regarding the provision on “false or misleading information” on October 7th -following a request of the Monitoring Committee of the PACE.

At its session last week the PACE adopted resolution 2459 (2022) on the honoring of obligations and commitments by Türkiye containing reference to this urgent opinion and concerns regarding criminalizing the dissemination of false information” in the context of the upcoming presidential and parliamentary elections in 2023.

The opinion as per the request by PACE focuses on – at the time – draft Art. 29 amending the penal code by adding a new provision 217A on publicly disseminating false or misleading information. There was much confusion regarding the vague provisions during our online meetings with Turkish authorities and in the texts we received regarding the use of terms – so we use both misleading information and false information.

Turkish authorities have justified criminalizing the dissemination of information considered false or misleading with up to 3 years imprisonment and 4,5 years in case if offenders hide their identity  – with reference to various European countries – Germany, France, the UK and the EU Digital services act. This opinion compares these laws cited as inspiration and they do not criminalize the dissemination of false information – so this justification has no relevance.

Our legal assessment on the compatibility of this provision with European standards– the VC notes that the draft amendment may pursue a legitimate aim – acknowledging  that there is globally a need to tacklethe serious problem of disinformation campaigns. The Venice Commission concludes however that there is no pressing social need to adopt such a provision in light of the existence in the Turkish legal system targeting the most dangerous aspects of false information.

Our main concerns regarding the criminalization of the dissemination of false information are the political consequences – the authorities have great flexibility in applying this provision to every citizen in the country, journalists, activists, members of the opposition and the heavy sanctions will increase the widespread self-censorship which is already rampant in the country struggling in an environment hostile to an open, robust  public debate.

There is increased maximum sentence of 4,5 years imprisonment for disseminating false or misleading information – not revealing ones identity is an important aspect of the free flow of information – in an environment where there is rampant self-censorship it is important to be able to post anonymously – f.ex on the abuse  of power or corruption.

The Venice Commission finding that the adoption of this amendment is neither necessary nor proportionate  – and hence recommended to the Turkish authorities not to enact it – which the parliament however did on October 13th triggering renewed protests by journalists, political opposition, rights activists and the media – which widely mentioned the VC opinion – f ex the NYT  drawing attention to the grave impact of deterring an open, robust debate for democracy in Turkey – targeting critics in the run- up to crucial elections in June.