“RULE OF LAW STANDARDS TO LEADERSHIP”

I appreciate the opportunity to speak about the Rule of Law in relation to Leadership and the civil service– given the importance of this topic in the work of the Venice Commission.

Reform in the civil service improves the quality of life of the citizens – it also creates better opportunities for private businesses. We are all familiar with the common principles, which are widely recognized as of fundamental value for developing a professional civil service and good governance – the principles that should guide all public servants; rule of law with legal certainty and predictability of administrative actions and decisions, openness and transparency, accountability and efficiency in the use of public resources. We want to see civil servants that are subject to administrative law; recruited on the basis of merit, obliged to take actions and decisions in a transparent and predictable way according to law, free of unjustified pressures, subject to control and judicial review and that are accountable for their actions.

These words may seem like overused phrases but that doesn’t mean they are clichés. No more clichés than the familiar terms of the rule of law, democracy and human rights – the three pillars that all the work of the Council of Europe builds on.

The noble concept of the rule of law is of universal validity. It must be applied in all levels of public power and in private relations as well, as the VC has stated. This is where the now highly appreciated Venice Commission Rule of Law Checklist comes into play.

The Rule of Law Checklist was adopted by the Venice Commission in 2016; subsequently the Checklist was endorsed by the Committee of Ministers and the Parliamentary Assembly of the Council of Europe.

The Rule of Law Checklist has been cleverly described by one government minister “as a gift from the Council of Europe to any nation wishing to take their temperature vis-à-vis the rule of law.” [1]

The Checklist is a tool for assessing the Rule of Law in any given country from the viewpoint of its constitutional and legal structures, the legislation in force and the existing case law.

The Checklist is based largely on the established standards developed by the Council of Europe, making them accessible and functional, enabling respect for the rule of law to be measured in a detailed, objective, transparent and fair manner.

– a practical tool indeed for authorities as well as civil society as it introduces a new benchmark – five core elements for measuring compliance with the rule of law:

The Check list further adds specific, topical challenges to the Rule of Law: corruption and conflict of interest, collection of data and surveillance.

– as I mentioned in my opening remarks there is link between innovation and leadership in the civil service as well as the role of senior civil service in driving change in public administration reform process.

Here in Jordan, his Majesty King Abudallah II has affirmed that the rule of law is the umbrella that protects the march towards democracy and reform in Jordan – a key factor in achieving development and advancement – and in that respect the King has made it a priority to fight nepotism (Wasta) and corruption in all their forms, urging all state institutions to take the measures necessary to eliminate these phenomena.[2] This policy is in line with the priority area of Jordan’s co-operation with the Council of Europe where the promotion of good governance and prevention of corruption are to be in accordance with European and international standards.[3]

It is no less the task of civil society as that of public institutions to promote and protect the rule of law – as where the rule of law prevails it makes the public administration transparent and less subject to abuse by officials.

On the other hand, an exercise of power that leads to substantively unfair, unreasonable, irrational or oppressive decisions not only violates the rule of law but incrementally ruins the social fabric, destroys trust in authorities and makes it harder to solve problems.

It is a sad reality today that trust in government and politicians is widely at an all-time low.  Around the world, democracies are distrusted by a majority of their citizens[4] – according to recent surveys. In some of the oldest known democracies – trust appears to be collapsing.[5]

To remedy this situation the Rule of Law Checklist may and will come in handy. Of course, Ladies and Gentlemen, this checklist is neither exhaustive nor final. It should not be taken as a sort of Bible of the Rule of Law. Indeed, the checklist covers the most important aspects of this important principle but it could and it should change over time, to face the challenges of an ever-changing world. Nor is the Rule of Law something that can be achieved once and for all. Implementing the Rule of Law is an on-going task, which requires the commitment not only of the State, but also of the citizens

Ultimately, the general awareness in any society – no doubt enhanced by seminars like this UniDem seminar –will assess, not only whether a civil servant that has abused his/her position is accountable – although important – but even more importantly whether the overall function; the day-to-day accountability practices within the civil service and the degree of respect for the rule of law meet desired objectives.

With these thoughts, let me once again extend to you my wishes for a successful and fruitful meeting.

I thank you very much for your attention. 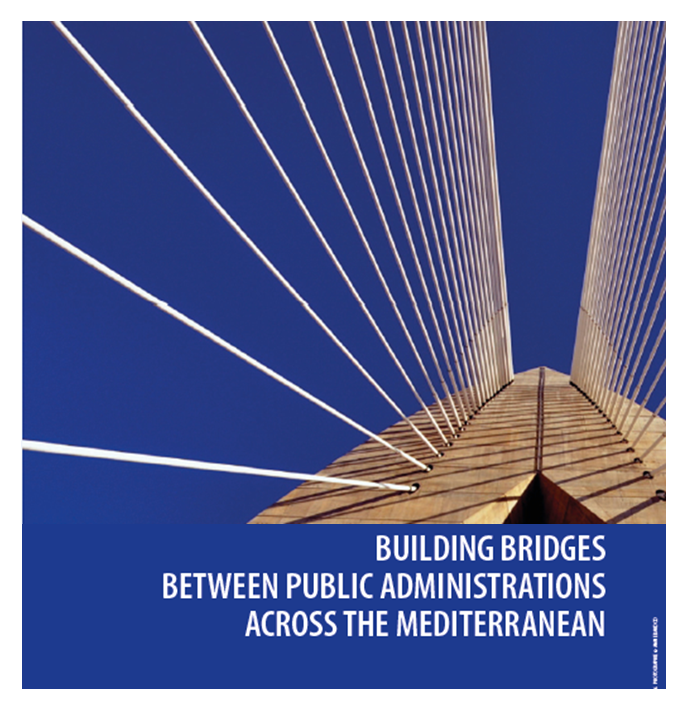