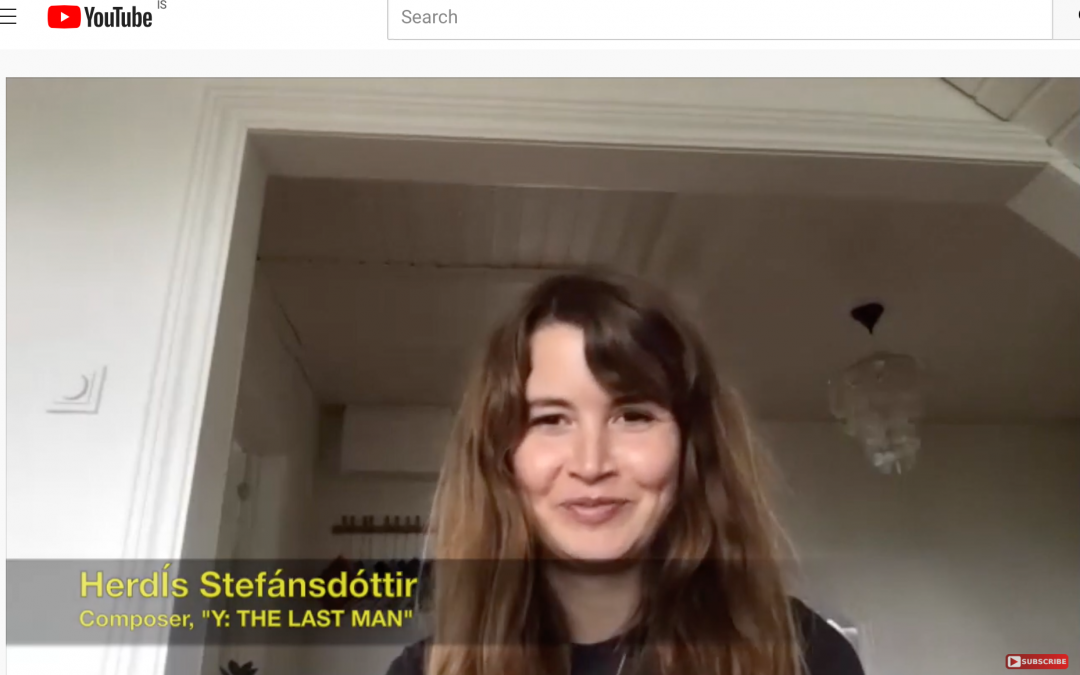 Herdís Stefánsdóttir – með eitt af tíu bestu kvikmyndatónverkum ársins!
“Y: The Last Man” (Herdís Stefánsdóttir)
2021 was a year when TV storytelling became invested in what the end of the world looks like. For this ten-part look at an Earth without men, Stefánsdóttir offers up a corresponding sound that doesn’t fit into a neat, natural box. Part of it has the guitar-driven sound the Wild West, a new frontier without rules. There’s a strain of droning dread, a threat simmering underneath the surface even before we see society collapsing. Stefánsdóttir, much like Craig Wedren and Anna Waronker use in their equally unsettling work on “Yellowjackets,” also incorporates some haunting vocals, deployed like the lingering whispers and echoes of the past. In this warped present, facing an unknown future, Stefánsdóttir doesn’t just rely on dissonance to add to the show’s urgency. Instead she uses the sense of decay within the “Y: The Last Man” premise and shapes it into a tribute of sorts to everything that these characters have lost in a transformed world.
Hér má sjá linkinn á umfjöllunina. 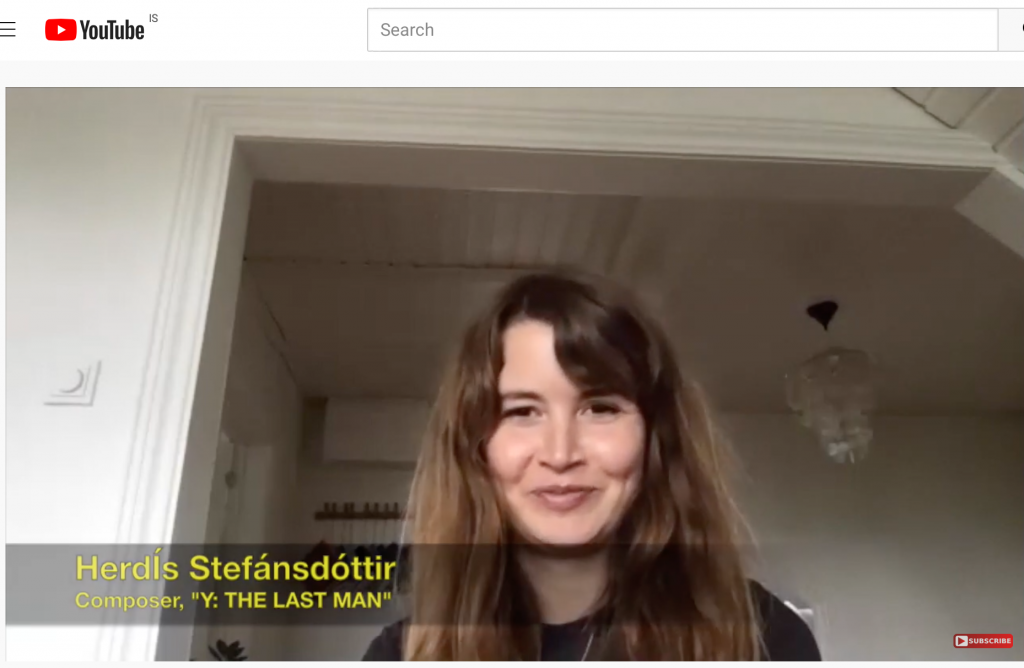