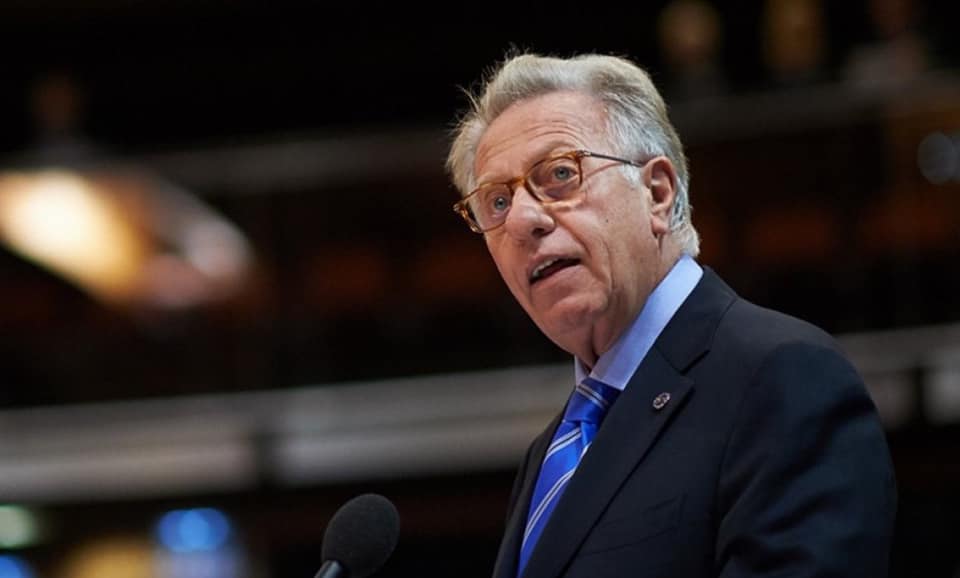 “Since the declaration of the state of emergency on 25 July 2021, the President of Tunisia has concentrated in his hands the legislative, executive and, partially, judicial powers. Tunisia does not have a constitutional court.
Tunisia is facing a very deep crisis, caused on the one hand by the difficulties of managing the pandemic and on the other hand by the difficulties of functioning of the state institutions and by the very high level of corruption. A large part of the Tunisian people has expressed its refusal to accept that this situation be prolonged and has asked that a solution be found quickly.
I strongly support these legitimate and fundamental aspirations of the Tunisian people.
Since the Revolution in 2011, the Venice Commission accompanied Tunisia in the search for a new beginning, starting from the preparation of a democratic constitution. The new constitution was drafted from scratch by the democratically elected National Constituent Assembly and was adopted almost unanimously by its members. It is unacceptable that these efforts and this exemplary and non-violent transition to democracy be marred by the cancer of corruption and the inability of some public officials to transcend their partisan affiliations and vested interests for the sake of the public interest. Constitutional guarantees must not be used as a shield for criminals.
However, I am convinced that an effective fight against the scourge of corruption must go hand in hand with respect for democracy, fundamental rights and the rule of law. One cannot exist without the other, and vice versa.
The temptation to use shortcuts to achieve quick results is strong and understandable. But experience has taught us that any democratic and sustainable reform must be carried out with respect for the constitution, the prerogatives of democratic institutions, and the guarantees of protection of the fundamental rights of all individuals, including those suspected of corruption, from arbitrary interference.
I am convinced that a solution to the serious problems facing the Tunisian people today can – and must – be found within the democratic parameters set by the Tunisian constitution. The Venice Commission, of which Tunisia is a full member, is ready to provide assistance in this search”.